Didier Drogba Not Ready To Retire, Vows To Play Beyond 2014-15 Season - NESN.com Skip to content

Drogba, 37, said Monday he doesn’t plan to retire after the 2014-15 season, the Telegraph reports. Drogba hasn’t confirmed whether he will remain with Chelsea beyond this summer, and the news could prompt clubs around the world to try to sign him for what undoubtedly would be the final years of his storied playing career.

“I have made a decision, yes,” Drogba said when asked if he will retire in the coming months. “And no, it’s not my last season.”

Drogba has played a peripheral, but important, role in Chelsea’s presumptive march to the Premier League title this season. The Ivorian is the third striker on the Blues’ depth chart and only appears in substitute or spot-start duty in case of injuries, as he did Sunday in Chelsea’s win over Queens Park Rangers. Drogba’s modest totals of six goals in 35 games (10 starts) this season reflect his status as a veteran player who makes a more forceful impact off the field than on it.

Drogba remains a legendary figure at Stamford Bridge. He has helped Chelsea win 11 major trophies during two stints at the club. His contract expires this summer, and many expect him to move into coaching when he ends his playing career.

Chelsea manager Jose Mourinho said last week Drogba has earned the right to influence the club’s decision on his future.

?We have to think, we have to speak, we have to know what he wants,? Mourinho said. ?We have a lot of talks to do. But it?s not a problem. I don?t know if he wants to. There are people who, during their careers, earn the right and the power to make decisions and not wait for others to make decisions for them. What he did at this club for so many years puts him in a great position.?

The soccer world must wait and see whether Drogba embarks on a new adventure late in his career or elects to remain on at Stamford Bridge. 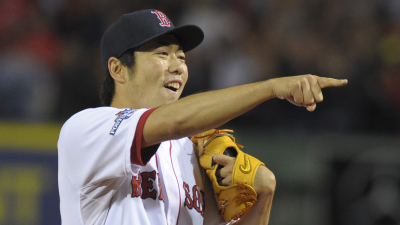 Koji Uehara Returns To Red Sox, Declares Hamstring ‘No Problem At All’ 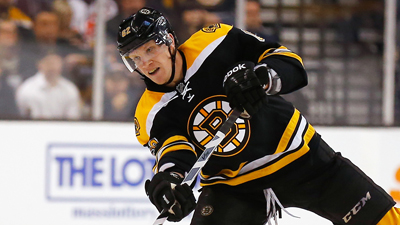