Liam Fitzgerald is a special kid who just happens to be a Boston Bruins fan.

To say the 8-year-old has been dealt a tough hand in life is a bit of an understatement. Liam was born with Down syndrome. If that wasn’t difficult enough, he was diagnosed with acute lymphoblastic leukemia when he was just 4.

Ever the fighter, Liam beat the cancer, which has afforded him more time to do more fun things, like watch sports. More specifically, Liam likes to watch the Bruins.

Liam was lucky enough this past season to go down to the bench for warmups before a Bruins game. He sat at the end of the bench, fist-bumping each player as they left the ice. Video of the adorable interactions went viral, and Liam became something of a celebrity. Trading card company Upper Deck even gave Liam his own card.

Recently, ESPN’s “E:60” profiled Liam, and it was fantastic. See the segment below. 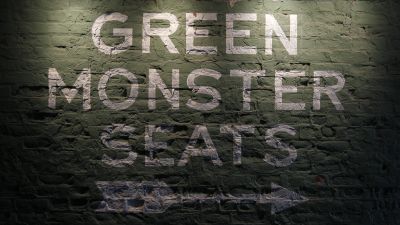 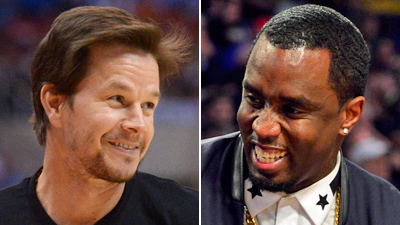