The New York Rangers have a commanding 3-1 lead over the Pittsburgh Penguins in their first-round playoff series.

Hayes signed with the Rangers in August as a free agent. He was originally a first-round draft pick of the Chicago Blackhawks in 2010.

New York will have a chance to end the series and eliminate Pittsburgh for the second straight season when these teams meet Friday night for Game 5 at Madison Square Garden. 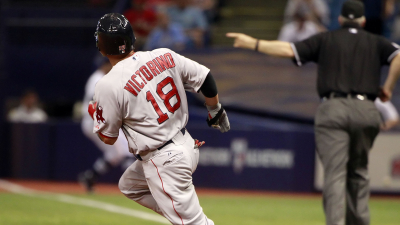 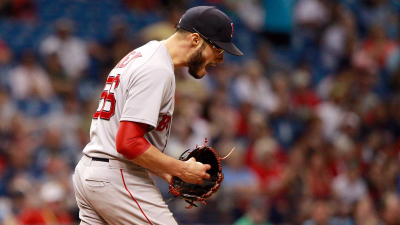