The Philadelphia Eagles are signing Tim Tebow, and Vonta Leach is not impressed.

Leach also hasn’t played an NFL game since the 2013 season after the Baltimore Ravens released him in February 2014. Shortly after news broke of Tebow’s signing, the free agent fullback sent out a not-so-subtle tweet.

At 33, Leach might have a tough time finding another NFL job. But he does have recent success, earning Pro Bowl bids in three straight seasons from 2010 to 2012.

That’s plenty more of a track record than Tebow, who was cut by the New England Patriots in training camp two seasons ago. Tebow will join a crowd of quarterbacks in Philadelphia, so it’s not unlikely that the 27-year-old takes a stab at fullback in attempt to make the team.

We know one guy who won’t be rooting for him. 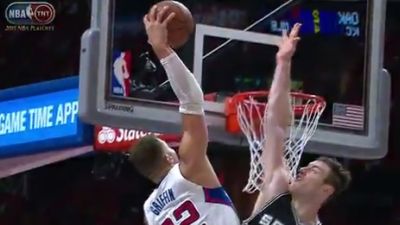 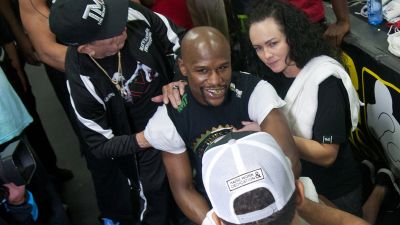