J.J. Watt had a blast Tuesday while taking in Game 2 of the Houston Rockets-Dallas Mavericks NBA playoff series. The Rockets won 111-99 in front of their home crowd, but the Houston Texans defensive end stole the show.

First, Watt rushed the court…before the game. He couldn’t restrain himself after hearing 12-year-old Nicholas Connors perform the national anthem.

Watt was so impressed, he decided to try and get in touch with Connors again.

The reigning Defensive Player of the Year finished the night by grabbing a lady’s hand and busting a move with her.

We’re not sure exactly how much fun Watt had Tuesday, but it’s safe to say it was more than Mavericks point guard Rajon Rondo. 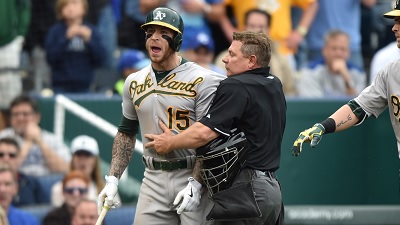 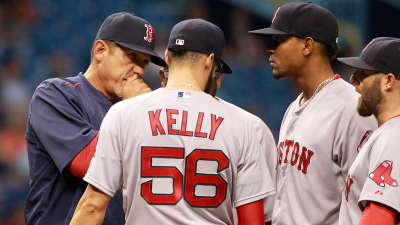