Celtics forward Jae Crowder nailed a fadeaway jumper off a Marcus Smart inbounds pass with less than a second remaining Tuesday night, giving Boston a 95-93 win over the Toronto Raptors in its final home game of the regular season.

The shot secured the fifth win in a row for the Celtics and capped a wild finish that saw the teams combine for 10 points in the final 35 seconds of the fourth quarter.

Crowder explained the play call after the game.

“(Isaiah Thomas) curled off me,” he said, “and right when he curled off, (Tyler Zeller) sets the back screen on my man. We knew they were going to get the switch but not quick enough with playing with two bigs at the time, so I was able to get the corner shot.

?I was the No. 1 option. (Head coach Brad Stevens) draws up some good stuff. He knows exactly how they are going to play the inbound at that time of the game. You’ve just got to believe in him and execute it.?

Toronto had one last chance to tie the game after Crowder’s basket, but Evan Turner blocked a Kyle Lowry attempt at the buzzer to seal the Raptors’ fate. The Celtics will finish the regular season Wednesday in Milwaukee and enter the NBA playoffs as the No. 7 seed in the Eastern Conference. They’ll take on the No. 2 seed Cleveland Cavaliers in the opening round. 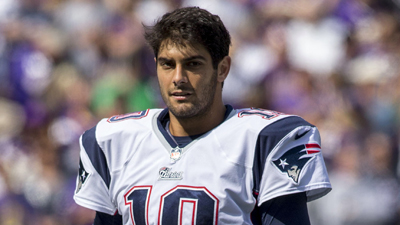 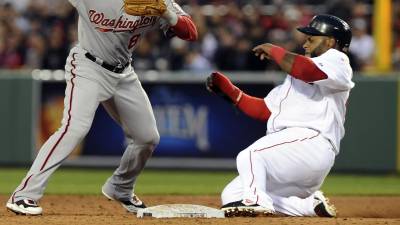