TALLAHASSEE, Fla. — A former Florida State University student has filed a lawsuit against Jameis Winston accusing the NFL prospect of sexually assaulting her in 2012.

Erica Kinsman filed the lawsuit Thursday in Orange County. Winston, a former Seminoles quarterback, is projected to be a top pick in this month’s NFL draft.

John Clune, a lawyer for Kinsman, said in a statement there are consequences for Winston’s behavior “and since others have refused to hold him accountable, our client will.”

Kinsman eventually left school after the investigation against Winston was reported. Winston was not charged in 2013 and was cleared by the university following a two-day student conduct hearing.

The AP generally does not routinely identify people who say they are victims of sexual assault. However, Kinsman has told her story publicly in a documentary. 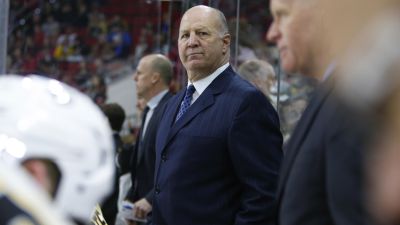 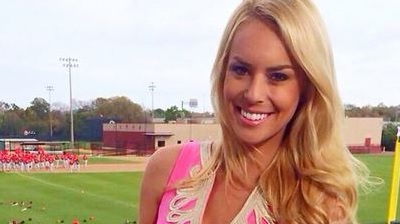