Could you imagine walking into work after your wife just had a baby, only to immediately be fired?

Then welcome to Jarrod Saltalamacchia’s world.

The Miami Marlins catcher was reinstated from his recent paternity leave and designated for assignment in the same transaction Monday. Talk about cold-blooded.

Still, Saltalamacchia and his family should be A-OK. The former Boston Red Sox backstop had almost two full seasons left on the three-year, $21 million contract he signed in 2014, and the Marlins are responsible for all of that money.

Miami also had pretty good reason to cut him. After Saltalamacchia posted some of the best numbers of his career in Boston’s World Series-winning 2013 season, he posted a .220 average with 11 home runs and 44 RBIs to go with a career-worst 143 strikeouts in Miami the next season. He lost the starting catching job early — he also was one of the worst defensive catchers in the MLB in 2014 — to prospect J.T. Realmuto before going .069 (2-for-29) in nine games this season.

Despite the rough year, though, the Marlins reportedly are involved in trade talks for Saltalamacchia. The club has 10 days to find a place for him before he hits free agency, where he can sign anywhere for the league minimum while Miami picks up the rest of the tab. 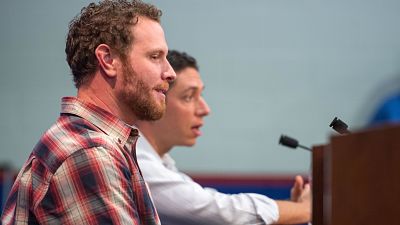 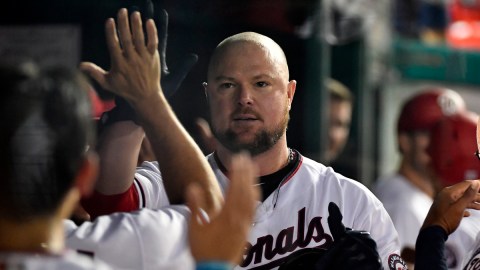 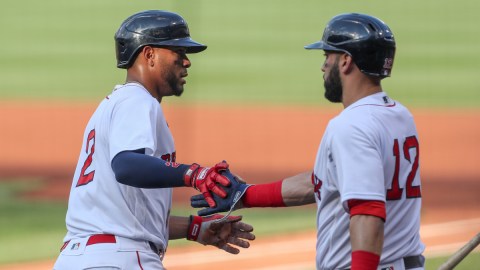 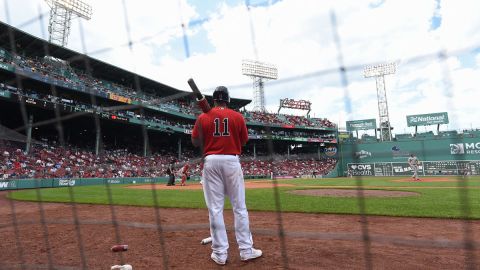 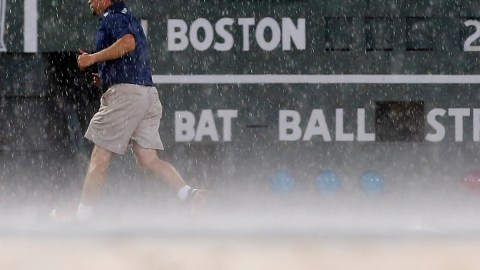