Javier “Chicharito” Hernandez went from doom to redemption in a matter of seconds Wednesday.

Hernandez scored the winning goal for Real Madrid in its 1-0 decision over Atletico Madrid in the UEFA Champions League quarterfinals. Hernandez’s goal put Real Madrid into the semifinals and raised his own stock ahead of a summer in which he is expected to start a new chapter in his career with a new club.

Hernandez broke the deadlock in the 88th minute of a tense contest between the Madrid rivals. James Rodriguez and Cristiano Ronaldo created the scoring chance with a one-two pass, and Hernandez finished off the move with a well-placed shot past goalkeeper Jan Oblak.

Hernandez’s season-long loan at Real Madrid from Manchester United previously was speeding toward failure. The Mexican striker has struggled to earn playing time, as Gareth Bale, Ronaldo and Karim Benzema have kept him rooted on the bench for much of the season. But Bale and Benzema missed Wednesday’s game because of injuries, giving Hernandez a chance to show his worth in front of a global audience.

Hernandez missed a number of chances during the game before scoring a season-defining goal for the defending European champions. 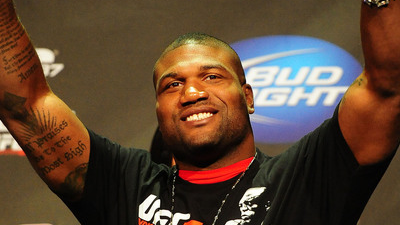 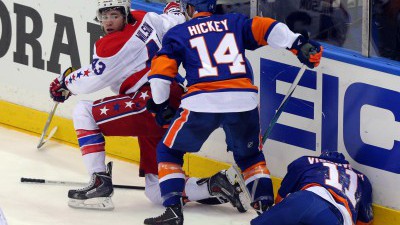