The Stanley Cup playoffs are coming, and Jimmy Fallon is more than ready. Well, he’s ready to make fun of the players, anyway.

With the regular season winding down, Fallon got into the postseason spirit on Wednesday’s “Tonight Show,” as he handed out some superlatives to a few lucky guys who will be battling to hoist Lord Stanley’s Cup when all the fun gets underway next week. As usual, Fallon’s always-entertaining segment pretty much nailed it.

Fallon roasted the Tampa Bay Lightning, as he showed no mercy going after four different Bolts players. He gave forward Jonathan Drouin the title of “Most Likely  To Say ‘I Can’t Even Talk About It’ When Asked About The Finale Of ‘Glee,'” while bestowing the most accurate of labels on goaltender Andrei Vasilevskiy with “Most Likely To Have Told His Barber ‘Just Ruin Me.'”

Fallon also gave the Chicago Blackhawks some “love,” as forward Joakim Nordstrom won “Most Likely To Say ‘Oooo, Splendid!’ When He Scores A Goal.”

We hope that one’s actually real.

Check out the full segment in the video below. 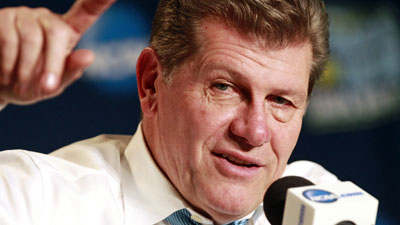 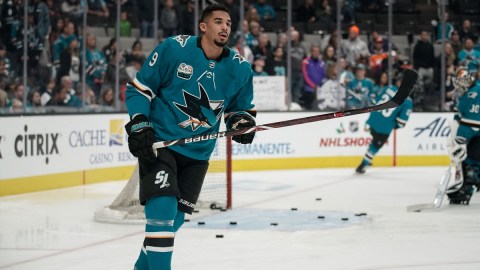 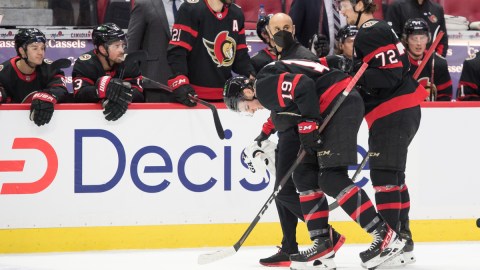