Jon Lester has a case of the yips, but the Chicago Cubs aren’t worried — at least not yet.

The Cubs spent a lot of money this winter to sign the left-handed ace to a long-term contract. They did so, however, knowing what many around baseball have known for the past few years, which is Lester struggles mightily with throwing to bases.

The issues have manifested in a couple different ways over the years. First, Lester struggles at times with throwing to bases after fielding his position either on bunts or come-backers to the mound. Secondly, he rarely ever throws to bases to check on runners. In fact, as ESPN revealed during its opening night broadcast of Lester’s first Cubs stat, the big lefty hasn’t attempted a pickoff throw in almost two years.

However, Cubs manager Joe Maddon insists it’s not an issue.

?I think it?s being a little overplayed right now, quite frankly,” Maddon said, per The Boston Globe’s Nick Cafardo in his weekly notes column.

“It?s something that will get better. His work is very diligent, and I?d much prefer he worries more about getting his fastball where he wants and his cutter where he wants and all the normal pitching things. I?d prefer that would be his priority over the other thing. I don?t want to make this an issue, because it?s not for me at all.”

Again, Lester’s yips are nothing new. A Red Sox source told Cafardo they were well aware of Lester’s issues for a few years. Despite that, teams rarely tried to take advantage of it when Lester was on the mound.

“I always included in my reports about the throwing, but our team chose not to do anything about it,” an American League source told Cafardo.

Lester and the Cubs might not be as lucky now. There’s a greater emphasis on small ball — with more bunting and base stealing — in the National League, and the greater media exposure to the issue should raise some antenna.

If Maddon and the Cubs aren’t worried yet, it’s definitely something the Cubs will have to keep an eye on moving forward. 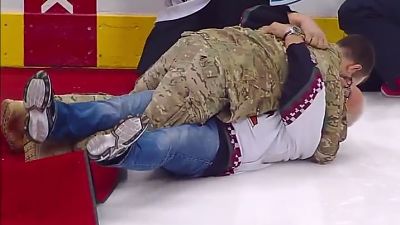 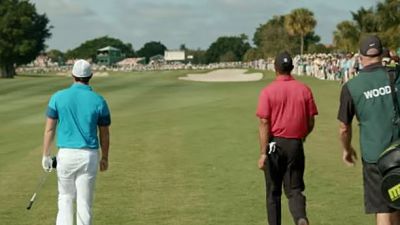