The young phenom is blowing away the competition at the Masters, shooting a 14-under 130 through the first two days and setting a 36-hole tournament record in the process. Spieth enters the weekend leading the field by five strokes and in great position to win the green jacket — something that has been his dream for at least seven years.

A video recently surfaced of Spieth from 2008 when he was a sophomore full of potential at Jesuit College Preparatory School of Dallas. The young Spieth told the interviewer of his lofty goals that certainly don’t seem so lofty anymore.

“My ultimate goal, when I came here (coach Cameron McCormick) asked me and I said I wanted to win the Masters,” Spieth said.

Spieth could be crowned a champion and a psychic with just 36 more holes to go. 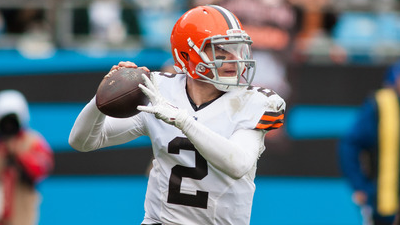 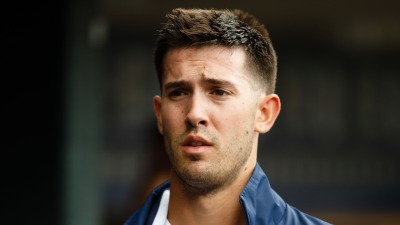