Josh Hamilton is back with the Texas Rangers, and he’s making it very clear he never should have left.

The Los Angeles Angels traded the embattled outfielder to the Rangers on Monday, roughly two months after he reportedly admitted to having a drug and alcohol relapse.

An arbitrator later ruled that MLB could not discipline Hamilton for the incident, but that didn’t stop Angels owner Arte Moreno from criticizing Hamilton for his lack of accountability and insinuating his days in Los Angeles were numbered.

Hamilton was in the midst of a five-year, $125 million contract when Los Angeles traded him, and Moreno and the team agreed to pay most of the remaining $80 million on his deal just to get rid of him.

“I played, and played hard when I was there,” Hamilton added. “I worked my butt off to be that guy this year going into this season for the Angels. They just didn’t want that to happen for some reason.”

The 33-year-old has yet to play a game this season after starting the year on the 15-day disabled list. He hit just 31 homers in two seasons for Los Angeles after clubbing 142 in five seasons for Texas.

According to The Associated Press, the Angels tried to deal Hamilton to two unspecified NL West teams, but Hamilton refused both offers, expressing his desire to return to the Rangers.

“If I could change the past, I would,” Hamilton added. “Probably would have stayed (with Texas).” 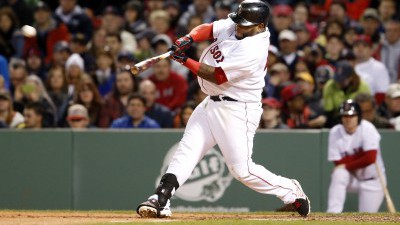 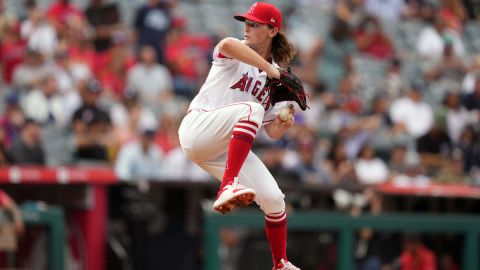 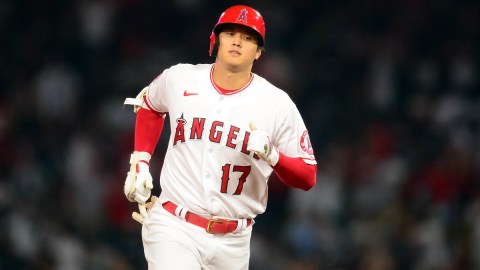