Just give him the Oscar now.

Julian Edelman’s rise to fame on the field is well-documented, but the New England Patriots wide receiver has been building his presence off the field as well with YouTube gems like “Growing Pats.”

Edelman the internet movie star returned with a flourish Friday. In the wake of a new teaser trailer for “Star Wars: The Force Awakens,” Edelman posted a fantastic parody video, “Star Pats,” to his YouTube page.

You’ll notice the soundtrack is identical to that of the original trailer, but the new Patriots visuals make it that much better.

A shot of Bill Belichick in a hoodie over a reference to Darth Vader is a given, and the final scene with Edelman and Tom Brady embracing as Han Solo and Chewbecca is pretty epic.

Although we think Edelman just called Brady his sister. 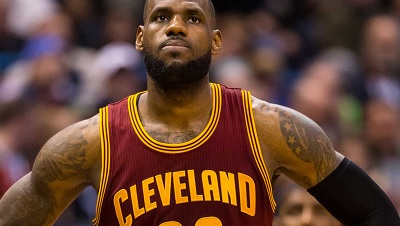