Kelly Olynyk might want to stay off social media until the NBA playoffs are over.

Cleveland Cavaliers fans have torched the Boston Celtics center on Twitter since he dislocated the shoulder of Cavs forward Kevin Love on Sunday.

Love now is expected to miss the rest of the playoffs, and although Olynyk has stated multiple times that he had no intent to injure, Cavs fans have continued to flood his mentions with … well, let’s just say they’re not exactly words of encouragement.

Most of those messages are, as you probably could guess, not suitable for sharing here, so instead, we decided to pick out a few that at least required a bit of creativity.

The NBA has suspended Olynyk for the Celtics’ 2015-16 regular-season opener.

Steve Gerrard: Remember Me For Giving My Best Every Time I Played 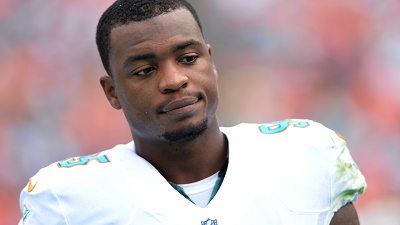