Drew Barker and Patrick Graffree used to be teammates, but it’s unlikely they’ll be getting together to relive those days any time soon.

Barker is a quarterback at the University of Kentucky, which is where Graffree, a defensive lineman, used to play. Graffree now plays at Eastern Kentucky and there seems to be plenty of bad blood between the two Bluegrass State schools, especially after a fight-filled night in January.

According to Kentucky.com, the incident stemmed from a bar fight earlier in the night, which was started by EKU’s Colton Scurry. Three Kentucky players returned to the hall with a female student before Graffree sucker-punched Barker.

A grand jury decided against indicting any of the players involved, according to Kentucky.com. 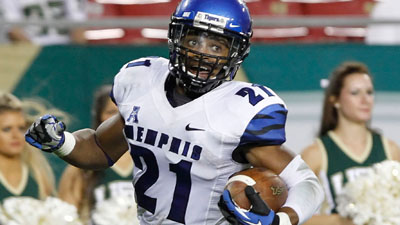 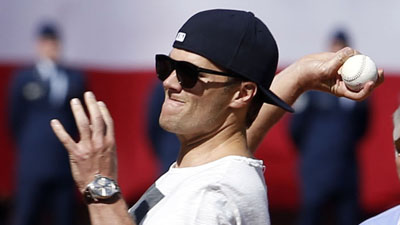