Larry Bird is flying the coop.

The Boston Celtics legend and current president of the Indiana Pacers has placed his home in Naples, Fla., on the market, according to FrontDoor.com. Apparently, Bird doesn’t have much time to enjoy his beautiful Sunshine State pad anymore while he runs the Pacers.

The four-bedroom, six-bathroom, 6,007-square-foot estate can be had for a deal, too. After opening at $4.8 million, the asking price has since dropped to $4.6 million. 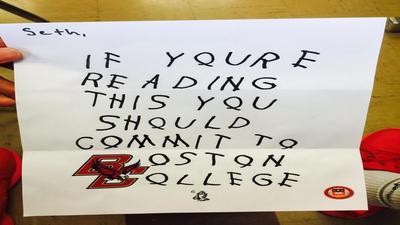