LeBron James racked up 31 points, 11 rebounds, four assists and four steals Thursday night at TD Garden, but what he did on the same court two days later was even more impressive.

During Cleveland Cavaliers practice Saturday, James fired a shot from just inside the opposite baseline and found nothing but net.

It was a repeat of James’ old Powerade commercial … except, you know, real.

James and the Cavs will look to finish off a four-game sweep of the Boston Celtics on Sunday afternoon at the Garden. 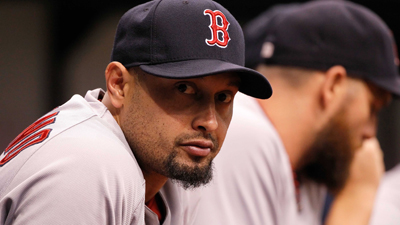