Everyone can go home now. The debate is over.

We’re talking, of course, about Michael Jordan and LeBron James, the subjects of infinite hot takes about which player is the best in NBA history. According to TNT’s Rachel Nichols, the sickest burn of all came from James’ own son.

During Game 2 of the Cleveland Cavaliers’ playoff series with the Boston Celtics, Nichols informed viewers that LeBron had passed Jordan on the all-time playoff assists list. But she also revealed that James’ son said he didn’t think his father “could beat MJ in much of anything else.”

It’s hard to win a debate when your own son won’t even take your side.

LeBron downplayed the diss after the Cavs’ win, telling Nichols he just wants to “be a role model” and make his son proud. But deep down, you know that’s gotta hurt. 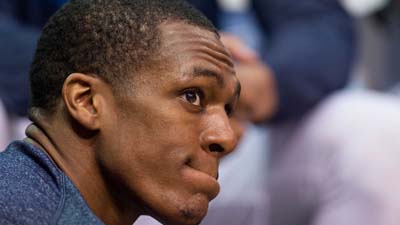 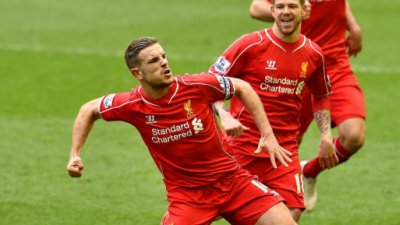