Floyd Mayweather has boatloads of money and hangs out with Stephen A. Smith a lot. But he doesn’t have Manny Pacquiao’s pipes.

Pacquiao recently recorded a walkout song which he’ll use for his May 2 showdown with Mayweather at MGM Grand in Las Vegas, and it’s downright incredible.

So while Mayweather was busy dropping hot NBA basketball takes with Smith, the Filipino boxer decided to go on “Jimmy Kimmel Live!” to give America more exposure to his fantastic power ballad.

Kimmel took the lead to sing the opening verse, and Pacquiao joined in later for a harmonious duet. After making sweet music with one of the world’s best boxers, Kimmel then asked Pacquiao if he could join his entourage for the fight.

We’re totally on board if that means these two singing again, and who knows, maybe they can get Tom Brady involved. Check out the magic in the video below. 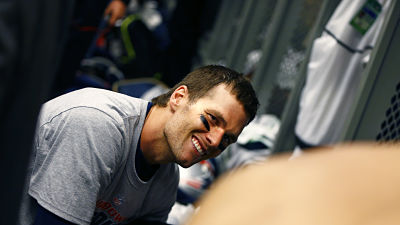 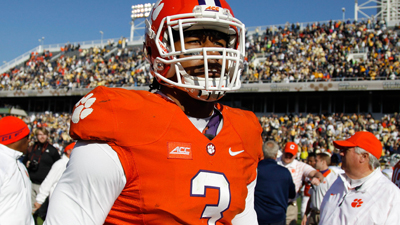