New York Yankees ace Masahiro Tanaka has been placed on the 15-day DL with a mild Grade 1 strain of his right forearm and tendinitis in his right wrist. He tentatively is scheduled to miss a month.

Tanaka was shut down in July last season after slightly tearing the UCL in his right elbow — an injury that typically requires season-ending Tommy John surgery.

He complained of discomfort in his throwing wrist upon arriving to Yankee Stadium on Tuesday, prompting the team to send him for tests on both the wrist and his injured elbow, per The New York Daily News.

Tanaka is 2-1 with 3.22 ERA in four starts this season, three of which have come with an extra day’s rest. His last start came on a normal five-days rest.

Sort of spooky that all this Tanaka news comes down on this night of all nights...

(Insert joke about Tanaka’s arm being the bobblehead here.) 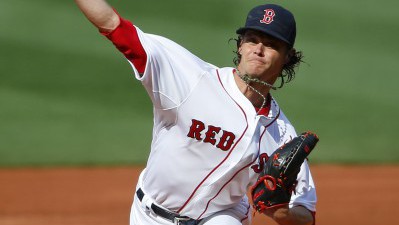 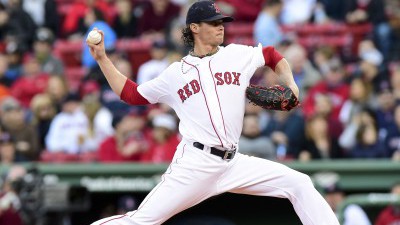