FOXBORO, Mass. — The New England Patriots soon will be on to the Pittsburgh Steelers — after a trip to meet President Barack Obama, of course.

After visiting the White House on Thursday, the Patriots will be concentrating on the 2015 season and putting Super Bowl XLIX behind them.

“I think this kind of closes the book on 2014,” Patriots special teams captain Matthew Slater said Tuesday at Gillette Stadium. “Our focus needs to shift, because the other teams in this league, their focus has already shifted, and they’re hungry to do what we were able to do last year.”

The Patriots certainly will enjoy the trip, however, since they know this kind of opportunity doesn’t come around very often.

“I think that’s a tremendous experience to be able to go to the White House and meet the president,” Slater said. “I know we’re all excited about it, and we’re going to enjoy it. I think we should. So yeah, we’re excited.”

The Patriots already have begun their offseason conditioning program with new teammates while Super Bowl XLIX champions like Darrelle Revis, Shane Vereen and Akeem Ayers have moved on to new teams.

The White House trip will serve as a two and a half month reunion for the 2014 Patriots team while also being the last celebration before focus turns to a potential repeat trip to the Super Bowl.

Don’t expect any awkwardness between the Patriots and their now-former teammates. Patriots safety Devin McCourty stressed Tuesday that he’s still friends with Revis, even though the cornerback left to join New England’s AFC East rivals, the New York Jets. 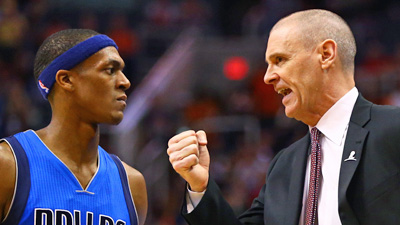 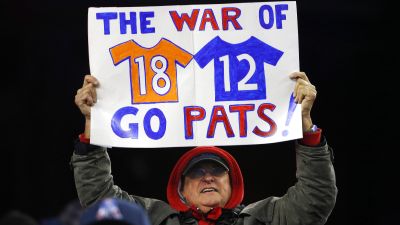