Even when he isn’t crossing the line first, Meb Keflezighi still manages to turn in an unforgettable finish.

The last few miles of Monday’s Boston Marathon didn’t go as planned for the defending champ, but Keflezighi still found a way to make the end of the race special for him and for a female runner. Keflezighi caught up to elite women’s runner Hilary Dionne down the final stretch of Boylston Street and grabbed her hand as the two Americans crossed the finish line together.

The elite women start the race about a half hour before the men, which is why the two met near the finish line around the same time.

Dionne, who hails from Charlestown, Mass., finished 15th in the women’s division at 2 hours, 40 minutes and 42 seconds, while Keflezighi finished eighth in the men?s division at 2:12:42.

Check out a video of the heartwarming moment below. 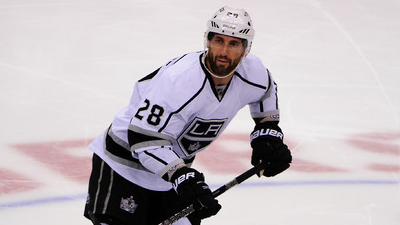 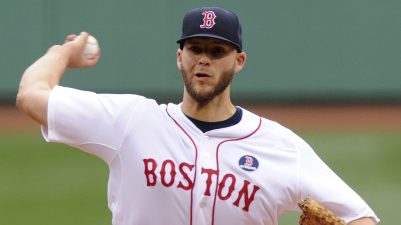