The Montreal Canadiens defenseman known for his diving and on-ice antics (as well as, admittedly, being a really good player) committed a stupid penalty Wednesday night in Game 1 of his team’s Eastern Conference quarterfinal Stanley Cup Playoff series.

Subban wound up and slashed Ottawa Senators forward Mark Stone in the second period and immediately was ejected for the offense.

Subban probably shouldn’t have been ejected for the play, but that doesn’t mean it wasn’t stupid. During the live broadcast, Subban could be seen jumping up and down and throwing a mini temper tantrum following the whistle — as if he couldn’t believe a referee would call a penalty on such a blatant slash.

To make matters worse, Montreal had been on the penalty kill at the time, meaning Subban’s five-minute major led to a temporary 5-on-3 situation. Kyle Turris would go on to score for Ottawa during the ensuing power play to tie the game.

Subban’s frustration over the ejection, shown above, is understandable. Montreal also went on to win 4-3, but with the precedent now set, Subban is going to have to be a bit more careful going forward. 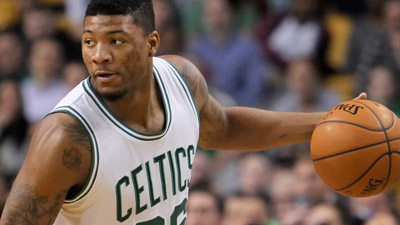 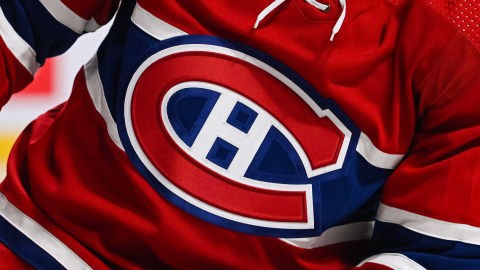