Mookie Betts executed a hard takeout slide at second base in the third inning Tuesday as the Red Sox defeated the Tampa Bay Rays 1-0 at Tropicana Field. The hustle play opened the door for the game?s lone run and served as additional evidence that Boston?s baserunners are going to make life difficult on double-play bids this season.

?The one thing our guys have done a great job at is doing just that — breaking up a double play,? Red Sox manager John Farrell said after the game. ?We stress the importance of it, but he?s such an instinctual baserunner. He?s got good speed, so he?s able to get down on the pivot man in good time.

?A good hard slide to give us the error at first base, and another unearned run ended up being the difference in this one. A good night on the base paths.?

Tuesday?s game-changing play occurred when Dustin Pedroia grounded to the mound with Betts on first base and Ryan Hanigan on second base. Rays starter Chris Archer snagged the comebacker and immediately fired to second, where Ryan Brett recorded an out and looked to turn two.

Brett, to his credit, stood in there as Betts closed in with a head of steam. But the runaway freight train wearing No. 50 left his mark. The Rays second baseman made an errant throw to first upon being taken out by Betts, allowing Hanigan to cross the plate with the eventual game-winning run.

?He hit it pretty hard back to the pitcher. And like I said, I talked to some of the guys. It?s just things that we talked about, and that was my chance to put it into play,? Betts said. ?Nothing dirty. Just go in and try to break up the double play, and it worked out that time.?

Betts? takeout slide came just days after Pablo Sandoval?s controversial slide into second base against the Baltimore Orioles preceded Panda getting plunked, O?s starter Ubaldo Jimenez getting ejected and Jonathan Schoop landing on the disabled list with a knee injury. Neither play was illegal, though. And Betts certainly deserves props for his hustle despite the run going in the books as an unearned tally.

There?s a chance Boston?s hard-nosed brand of baseball could ruffle some feathers from time to time this season despite such slides being perfectly within the rules. The more likely scenario, however, is the Red Sox will continue to benefit from those types of plays that don?t necessarily show up in the box score. 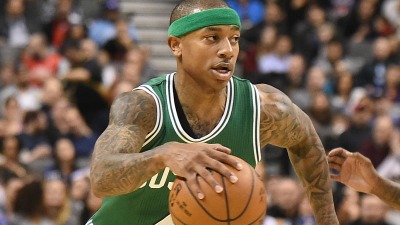 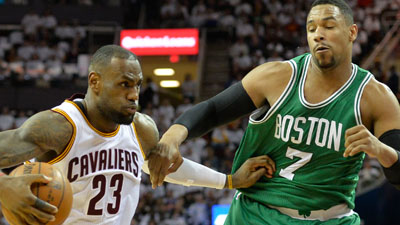 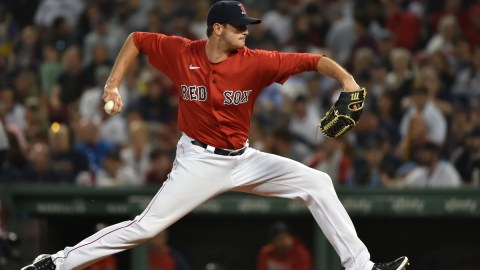