Before Floyd Mayweather was even born, Muhammad Ali was “The Greatest.” And Ali made sure Mayweather — and the rest of the world — remembered that Monday.

Mayweather declared last week that he’s better than the all-time greats, including Ali and Sugar Ray Robinson. Even George Foreman, who was 40-0 when he was defeated by Ali in 1974, agreed with Mayweather in an interview with TMZ Sports.

So the 73-year-old, three-time heavyweight champion took to Twitter to remind some folks of who he is.

While Mayweather is undefeated at 47-0, Ali’s 56-5 record (with 37 wins by knockout) isn’t half bad. He also famously missed almost four years of his prime when he was found guilty of draft evasion in 1967, a conviction that was later overturned.

As for the fight of the year, Ali already said back in March he’ll be rooting for Manny Pacquiao on Saturday. 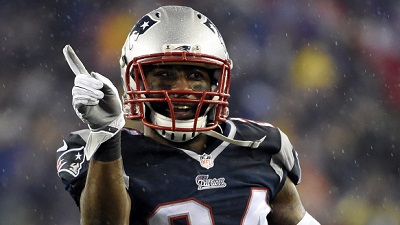 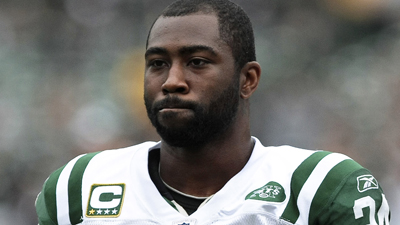