Sometimes, the intersection of sports and Reddit gets a little weird. Other times, though, it can yield some great results.

The NBA playoffs are in full swing, and several awesome first-round matchups already have produced some heated moments. So the girlfriend of one Redditor decided to capture the playoff intensity with illustrations of NBA mascots duking it out, and the product was fantastic.

Need another reason to get pumped up for Tuesday’s Game 2 between the Boston Celtics and Cleveland Cavaliers? Here’s Lucky and a Cavalier engaging in some swordplay. (advantage: Lucky?) The other illustrations don’t disappoint, either. 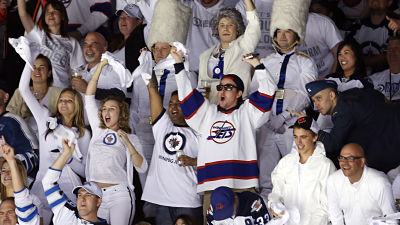 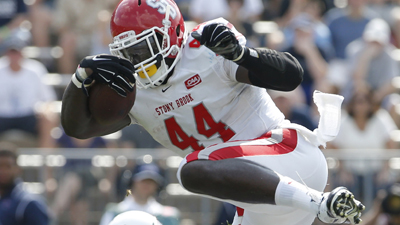