Pro tip: Don’t fall behind 3-1 to Nelson Cruz, because you probably won’t live to tell about it.

The Seattle Mariners slugger is off to a red-hot start to the season, as he smashed his 10th home run of 2015 on Wednesday night against the Texas Rangers. This might have been the most impressive of the 10, and certainly one of the longest of the now 207 home runs he’s hit in his career.

Rangers pitcher Wandy Rodriguez fell behind 3-1 to Cruz in the bottom of the second inning, which is a scary proposition for any pitcher. Cruz, as hitters are taught to do, zeroed in on a fastball in a location he liked. He got that pitch and made sure to obliterate the offering.

Yeah. Probably should have just bounced it up there or something. The tape-measure blast landed 483 feet from home plate.

Rodriguez has plenty of company among pitchers who have served up mistakes to Cruz. The Mariners slugger is the early front-runner for American League MVP, as he’s been incredible thus far for Seattle. In addition to the aforementioned 10 home runs, Cruz is ninth in the AL with a .337 batting average and is tied for the league lead with 22 RBIs. 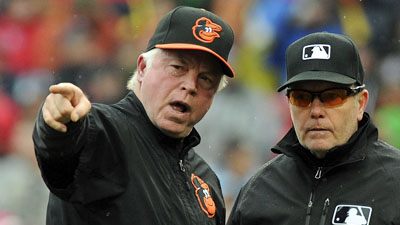 Buck Showalter: ‘Some Things I Don’t Want To Be Normal’ In Baltimore Again 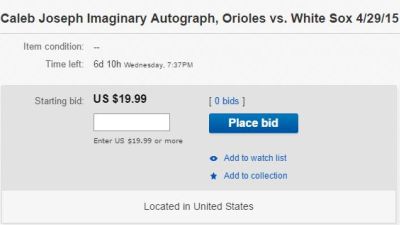