Here’s what the girls of summer will be wearing in a few weeks’ time.

Nike unveiled new home uniforms for the United States women’s national soccer team on Wednesday. Team USA will wear white jerseys and shorts with a black stripe down the sides. The jerseys also include the crest of the U.S. Soccer Federation and two stars in recognition of Team USA’s two world championships.

“If you look good, you are ready to play your best,” Abby Wambach said, according to Sports Illustrated, “and when I put on (the new kit) I feel inspired to play well for my country, our team and the fans.”

Wambach, Alex Morgan and others will wear the new white uniforms in games in which the United States is designated as the home team during the 2015 FIFA Women’s World Cup.

Team USA likely will debut the new uniforms May 30 when it faces South Korea in an exhibition game. 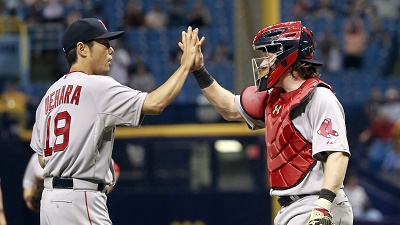 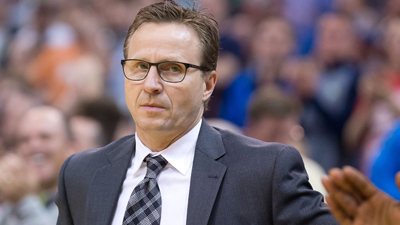