One Direction's Niall Horan To Caddy For Rory McIlroy In Par 3 Contest - NESN.com Skip to content

For the first time ever, Rory McIlroy’s caddy might outshine the world’s No. 1 golfer.

In a move that will make teenage girls actually want to tune into golf, McIlroy has chosen fellow Northern Irishman and One Direction member Niall Horan as his caddy for the Masters Par 3 Contest on Wednesday.

“He’s been excited to come here,” McIlroy said of Horan, per ESPN.com. “He’s never been to the Masters. I caught up with him in Australia at the end of last year and he was really excited, and I said, ‘If you’re available Wednesday afternoon and you want to carry the bag for nine holes, you’re more than welcome.’

“He’s excited to be here and (I’m) looking forward to spending a bit of time with him out there tomorrow.”

Sure, there likely won’t be many folks at Augusta National clamoring for Horan’s signature — or even knowing who the dude is — but there certainly will be lots of dads collecting a signature or picture for their daughters.

Tiger Woods also will participate in the fun event for the first time since 2004 with his two children caddying for him. 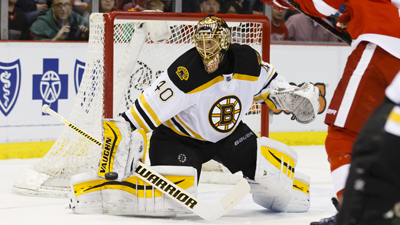 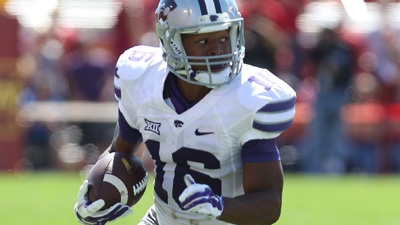