The Baltimore Orioles and Major League Baseball are taking near-unprecedented steps to avoid danger in Baltimore.

The Orioles and MLB announced schedule changes as Baltimore remains very much in turmoil with riots and protests still ongoing across the city. The unpredictable nature of the events caused the O’s to postpone games Monday and Tuesday versus the Chicago White Sox.

The Orioles and White Sox also are scheduled to play Wednesday at Camden Yards. That game will go on as scheduled, but it will be closed to the public. Additionally, the Orioles’ weekend series versus the Tampa Bay Rays, originally scheduled to be played in Baltimore, will be moved to the Rays’ home stadium of Tropicana Field in St. Petersburg, Fla. The Orioles will be the home team in that series.

“After conversations with the Orioles and local officials, we believe that these decisions are in the best interests of fan safety and the deployment of city resources,” MLB commissioner Rob Manfred said in a statement. “Our thoughts are with all those who have been affected by violence in Baltimore, and everyone in our game hopes for peace and the safety of a great American city.”

After Wednesday’s closed game and the switched weekend series, the Orioles aren’t scheduled to play at Camden Yards until May 11. 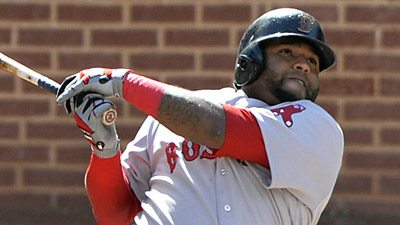 Pablo Sandoval In, Mike Napoli Out As Red Sox Tangle With Blue Jays 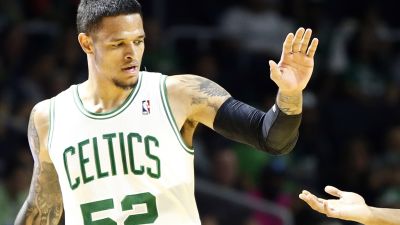