The Orioles postponed Monday’s scheduled game against the Chicago White Sox at Camden Yards amid violent protests throughout Baltimore.

The protests are a response to the death of Freddie Gray after alleged police brutality. The danger reached Camden Yards on Saturday, and fans temporarily were not allowed to leave the park after the game.

Monday’s announcement came shortly after Maryland’s governor announced he had put the national guard on alert.

The decisions came after an afternoon of violence. Baltimore police captain Eric Kowalczyk reported some of the crimes while speaking with media.

“A group of outrageous criminals attacked our officers,” Kowalczyk said, via CNN. “Right now, we have seven officers that have serious injuries, including broken bones, and one officer who is unconscious.”

Kowalczyk vowed to catch the offenders and warned of stronger force.

Players are concerned, too.

Amid the growing concerns, MLB commissioner Rob Manfred might cancel or move the entire series.

Check out the entire video of Manfred’s statement below. 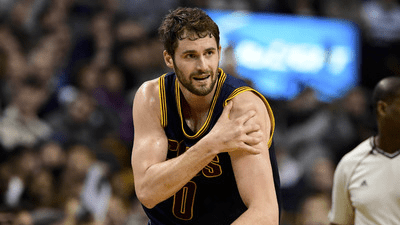 Kevin Love’s Controversial Injury Sidelines Him For Cavs’ Next Series 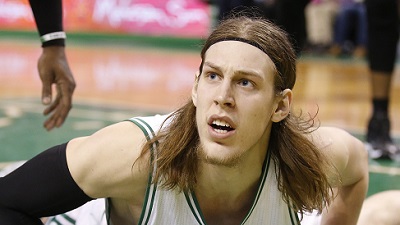