Sandoval was struck on the left foot by a pitch from Stephen Strasburg in the third inning of Tuesday night’s game against the Washington Nationals at Fenway Park. The Boston Red Sox third baseman initially stayed in the game, but he later exited the contest before the start of the sixth inning.

Sandoval suffered a left foot contusion, according to the Red Sox.

Hanley Ramirez moved from left field to third base with Sandoval out of the game. Daniel Nava shifted from right field to left field, while Shane Victorino entered the game in right.

It was a rough day for the left side of Boston’s infield, as shortstop Xander Bogaerts was sent before the game to undergo an MRI after dealing with right knee soreness stemming from Monday’s home opener. Brock Holt started in Bogaerts’ place at short Tuesday.

UPDATE, 11:05 p.m. ET: Sandoval underwent a scan that showed no structural damage in his left foot, according to Red Sox manager John Farrell.

Sandoval will be reexamined Wednesday morning. 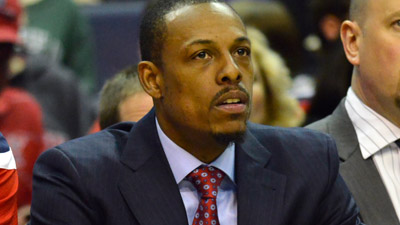 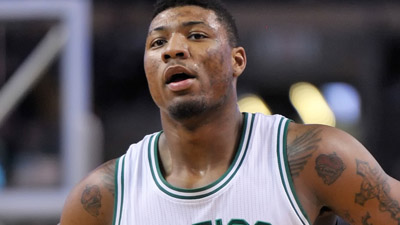