The cat is out of the bag: The New England Patriots need a linebacker.

So, why are the Patriots looking for a starting-caliber linebacker when they already have Dont’a Hightower, Jerod Mayo and Jamie Collins? Good question.

To start, Hightower (torn labrum) and Mayo (torn patellar) are coming off surgeries. Hightower’s reported timeline for recovery is six to seven months, which ideally puts him on schedule to begin the season, but the Patriots need a contingency plan if there are any setbacks. Mayo has a salary-cap hit of more than $10 million next season, and once he passes his physical, there’s little doubt the Patriots will try to lower his contract. If they can’t agree to terms, then Mayo’s future with the team could be in doubt.

Mayo has played in just 12 games over the last two seasons, so even if he’s healthy to start the season, playing in all 16 games is no guarantee.

The Patriots also have zero dependable depth at linebacker. Behind Hightower, Mayo and Collins, the Patriots have just Chris White, Darius Fleming, James Morris, Cameron Gordon, Deontae Skinner, Jonathan Freeny and Eric Martin. None of those players has ever received extensive snaps at linebacker in the NFL, and Morris and Gordon have no experience after missing their rookie seasons with injuries.

The Patriots also could have use for four starting-caliber linebackers. Hightower and Collins are two of the NFL’s best pass-rushing linebackers, and the Patriots showed interest in using Hightower as an edge rusher in 2014.

With it looking likely that the Patriots will draft a linebacker early in the 2015 NFL draft, let’s take a look at some of their best options: 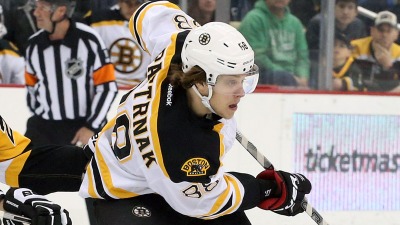 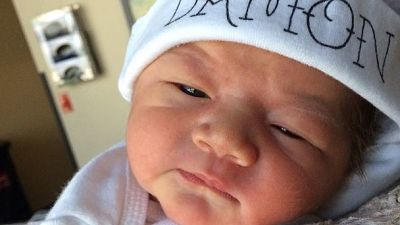