The Patriots’ Lombardi Trophy from their Super Bowl XLIX win is freshly engraved.

It’s difficult to see in the photo, but the trophy reads: 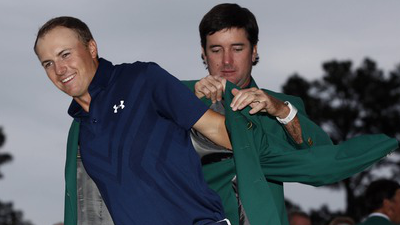 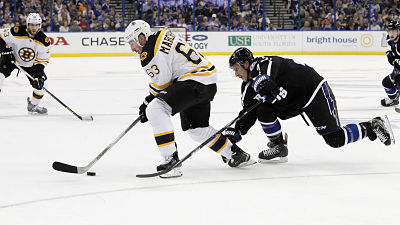 Bruins’ Puck Movement Vs. Lightning Is Amica Coverage Play Of The Week