The New England Patriots added another White House visit to their résumés Thursday.

The Super Bowl XLIX champions took a trip — the franchise’s fourth — to the nation’s capital, where President Barack Obama honored them for their February win over the Seattle Seahawks. While the leader of the Pats, Mr. Tom Brady, wasn’t there to meet the leader of the free world because of a prior family commitment, nearly every other player was in attendance to hear Obama’s less-than-stellar DeflateGate joke.

Obama received two thumbs down from Bill Belichick after that little quip, but he made up for it with some jokes about the head coach’s fashion sense and Rob Gronkowski’s inability to keep his shirt on.

It was a fun day for the Patriots, who shared their latest adventure on social media for us. Enjoy.

Click for pictures from the Patriots’ White House visit >> 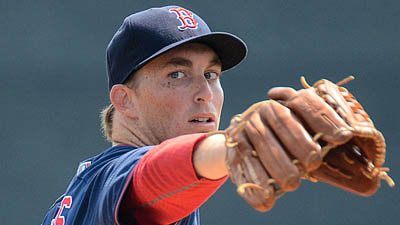