Paul Pierce had some rather unpleasant things to say about his old team Tuesday, blasting several Brooklyn Nets players as he detailed his “horrible” 2013-14 season in an interview with ESPN.com’s Jackie MacMullan.

Jason Kidd, who coached the Nets last season before leaving to take over the Milwaukee Bucks, was asked Wednesday for his take on Pierce’s comments.

“Freedom of speech,” Kidd told reporters, via MassLive.com, before Milwaukee’s 105-100 loss to Pierce’s other former team, the Boston Celtics.

Kidd said he didn’t witness the kind of behavior Pierce detailed, and he noted that the team shook off a rough start to finish above .500, implying it couldn’t have been all bad in the Brooklyn locker room.

“(Pierce) was in the locker room,” Kidd said. “For us as coaches, we’re in a different locker room. So we’re coming in pregame, halftime, they spend a lot more time in that locker room than coaches. So that group of guys that played, to be 10-21 and find ourselves with 44 wins, someone has to care if you’re going to turn it around that way.

“I think sometimes when trades are made the beginning of the season on paper they look great. It just takes time. Sometimes the process by the media or outside influences or sources want it to be now. Sometimes it doesn’t work that way.” 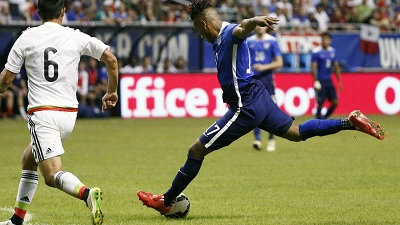 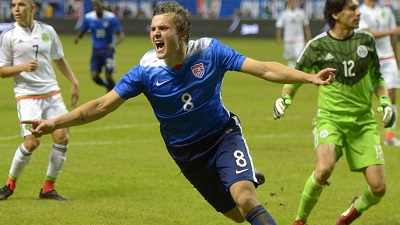