Guardiola, Bayern Munich’s head coach, ripped a large hole in his presumably expensive suit-pants during the first half of his team’s 6-1 demolition of Porto.

Guardiola is one of the soccer world’s most intensely animated coaches. Bayern Munich’s five-goal explosion in the first half of Guardiola’s 100th game in charge of the club gave him many chances to test the strength of his threads. They failed, exposing part of Guardiola’s underwear to a global audience. Bayern Munich booked a place in the Champions League semifinals for the fourth consecutive season. The last four of European soccer’s marquee competition also is familiar territory for Guardiola, who has led his teams (Barcelona from 2008 to 2012 and Bayern Munich from 2013 to present) to the semifinals every season for the last seven years — except for 2013 … when he was on sabbatical. 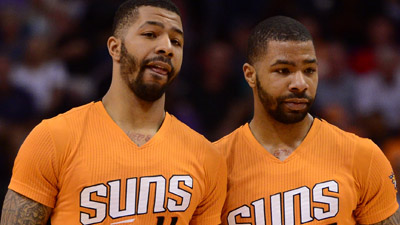 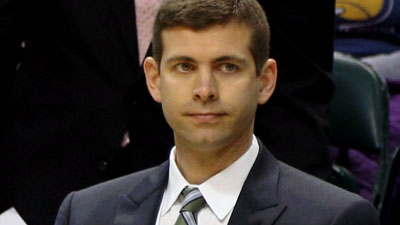 Brad Stevens: ‘Bad Voting’ To Pick Me Over Gregg Popovich As Best Coach