BOSTON — If the Celtics do, in fact, secure a spot in the NBA playoffs this season, they’ll enter a land foreign for the vast majority of their current players.

Ten members of Boston’s 15-man roster have never played in a playoff game, including starters Marcus Smart and Tyler Zeller and leading scorer Isaiah Thomas. Two more have experienced the postseason but never won a series.

The Celtics have yet to officially clinch a playoff berth — they’ll need to win one of their final two games or have the Indiana Pacers or Brooklyn Nets lose one of theirs. But a sense of excitement already can be felt down on Causeway Street.

Thomas, who spent his first three NBA seasons with the playoff-starved Sacramento Kings, hadn’t even been involved in a playoff race before arriving in Boston two months ago. Neither had Zeller, who began his career with the pre-LeBron-return Cavs, nor Smart, who at this point last year was only about a month removed from his final collegiate game.

?It would be an amazing feeling,” said Smart, who has started 36 games as a rookie this season, “especially for me in the league for my first year. It would be my first year in the playoffs, so it would be the ultimate.”

“We?ve been trying to get in (the playoffs) for a long time,” Zeller added. “We didn?t even know we had a chance back in the beginning of January, and it says a lot about the group we have just coming out every night and competing and trying to put ourselves in the best possible position.?

The Celtics aren’t completely devoid of postseason experience, however. Starting small forward Evan Turner, for instance, is a veteran of 30 playoff games and was a member of the 2011-12 Philadelphia 76ers team that knocked off the first-place Chicago Bulls as a No. 8 seed — one of just five such upsets in NBA history.

A similar challenge likely awaits the Celtics next week. Though all signs point to Boston entering the playoffs as the No. 7 seed, the No. 2 Cavs are an even less desirable opponent than the top-seeded Atlanta Hawks.

?Just be ready for a battle,” Turner said when asked what advice he’d give his younger teammates. “They let you play in the playoffs to a certain extent.  It?s way more physical, way more intense. There?s nothing like it. The crowds are crazy, and it?s really fun, but you have to be ready to battle. It?s going to be well-scouted and well-prepared, so you have to be very mentally tough.” 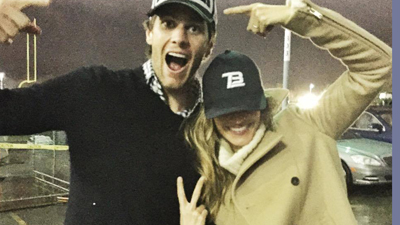 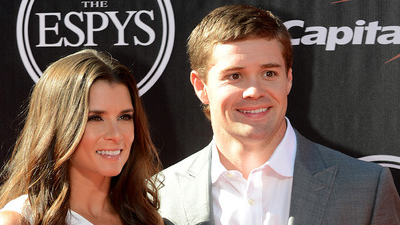