LSU offensive lineman La’el Collins reportedly left Chicago on Wednesday ahead of the 2015 NFL Draft to return to Baton Rouge, La., complying with a police request to question him about an ongoing investigation, a source told NFL.com’s Ian Rapoport.

Police are investigating the death of 29-year-old Brittany Mills, who was eight months pregnant when she was shot Friday. Collins allegedly knew Mills, though the extent of their relationship is unclear. The baby survived, and in a note to NFL GMs, Baton Rouge authorities said they hoped Collins could help find the child’s father, according to NFL Media. Collins currently is not a suspect in Mills’ death.

“He’s not a suspect, but we are seeking to question him,” Baton Rouge corporal Don Coppola told NFL Media’s Albert Breer. “He knew the victim. We’re not sure of the exact nature of the relationship. But for the investigation and through the investigation, we’re exhausting all avenues to locate this young lady’s killer.”

NESN.com’s Doug Kyed has Collins being drafted as high as 11th to the Minnesota Vikings and as low as 28th to the Denver Broncos in his multiple mock drafts.

The first round of the NFL draft takes place on Thursday. 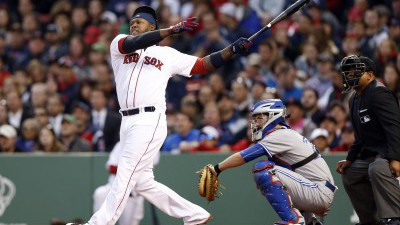 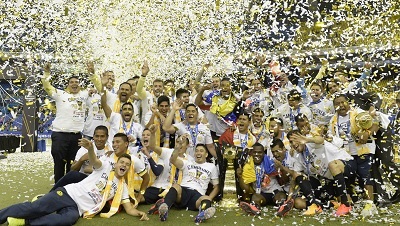