The Boston Red Sox announced Tuesday the return of “Tickets for Troops,” the program which gives fans the opportunity to donate their tickets to members of the United States Armed Forces for a select game.

According to the team, that game will come June 25 when the Red Sox take on the Baltimore Orioles at 1:35 p.m. Last year, more than 1,400 tickets were donated by season-ticket holders, players and Red Sox front-office personnel. Fans interested in donating their Red Sox-O’s tickets can do so by contacting the Red Sox ticket office at (877) RED-SOX9, or by stopping by the Fenway Park box office.

Tickets for Troops is presented by the United States Department of Veteran Affairs. The team works with the department to distribute the donated tickets to all branches of the United States Armed Forces serving in military installations throughout New England, as well as the Red Sox Foundation/MGH Home Base Program. 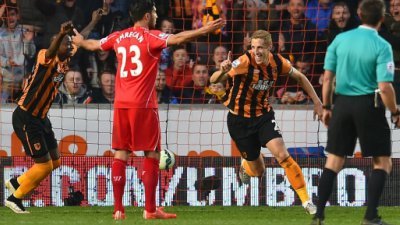 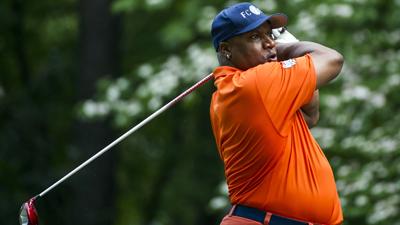