Castillo, who dealt with a thumb injury during the Arizona Fall League and an oblique injury during Red Sox spring training, will be sidelined indefinitely with a right shoulder injury he suffered over the weekend with Triple-A Pawtucket, Boston manager John Farrell revealed Tuesday.

?It?s going to be a little bit of time for rest and rehab,? Farrell said before Tuesday night?s game against the Washington Nationals at Fenway Park. ?What length of time remains to be seen. That?s not to suggest this is a long-term thing. He?s just going to need a little time to get back to 100 percent.?

An MRI performed Monday revealed only inflammation and no structural damage in Castillo?s shoulder, which certainly is good news for the outfielder and the Red Sox. Castillo will continue to receive treatment with the major league club, but there?s no timetable for his return to game action.

?He?ll be on the field when he?s ready,? Farrell said. ?I?m not trying to give you a short answer. I just don?t know how long that will be.?

Castillo suffered the injury while diving for a ball Saturday in Pawtucket?s game against the Lehigh Valley IronPigs. He was removed from the contest, hasn?t played since and is headed for a stint on the 15-day disabled list.

Castillo, who was solid when healthy during spring training, was optioned to Pawtucket at the end of camp, as the Red Sox opened the regular season with Hanley Ramirez, Mookie Betts, Shane Victorino, Allen Craig and Daniel Nava as their outfielders. Boston still has high hopes for Castillo, who signed a seven-year, $72.5 million contract last August, but nagging injuries continue to set back the 27-year-old.

?You?re talking about at-bats missed any time a player isn?t on the field,? Farrell said. ?He?s an aggressive player. We see the movements. It?s an explosive type of player. I can?t speak to his body type and does that predispose him to a greater risk of injury?

?He went and he dove for a ball, and unfortunately he?s got to take some time down right now.?

There?s a fine line between being unlucky and being injury prone. Castillo hasn?t reached that point in his career yet, but each injury obviously represents a road block as the Cuban outfielder continues to get acclimated to baseball in the United States. 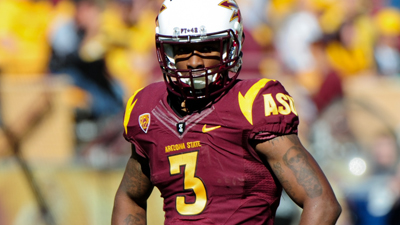 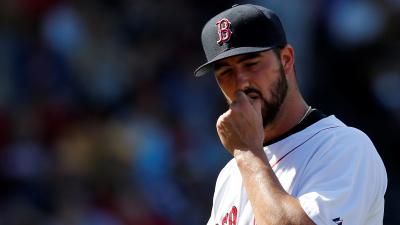