It was assumed Peter Chiarelli wouldn’t be unemployed for long, and he might already be zeroing in on a new job.

Sportsnet’s Elliotte Friedman and Mark Spector reported Wednesday afternoon that Chiarelli is in Edmonton and meeting with the Oilers. At this point, it’s unclear what position Chiarelli would fill in Edmonton.

Chiarelli was fired by the Boston Bruins exactly one week ago Wednesday after almost nine years with the club. Chiarelli’s front office career began in Ottawa where he was hired in 1999. During his time with the Bruins, Chiarelli also served as assistant general manager for the Hockey Canada team that won a gold medal at the 2014 Winter Olympics.

Edmonton won the NHL draft lottery and will pick first overall at the entry draft in June. 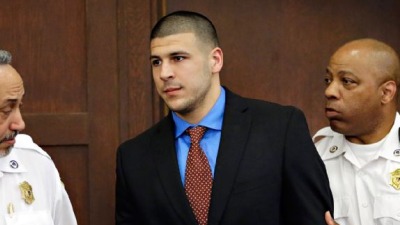