Rajon Rondo rode the pine for most of Game 2 of the Dallas Maverick’s first-round playoff series against the Houston Rockets on Tuesday, and it looks as though he’ll be doing a lot more of that.

The Mavs point guard reportedly has been ruled out indefinitely with a back injury, sources told ESPN’s Marc Stein on Wednesday. It’s an interesting turn of events, as Dallas coach Rick Carlisle hinted that Rondo was benched for not being at his “competitive best” rather than for being injured.

The news only adds to quite a bit of bad press that Rondo has been receiving with the Mavs. Yahoo! Sports’ Adrian Wojnarowski reported Wednesday that Rondo wants Dallas to choose between him and Carlisle and that the point guard is unlikely to receive any maximum contract offers when he becomes a free agent after this season.

The Mavs continue their series against the Rockets on Friday in Dallas. 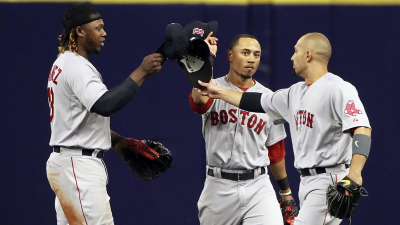 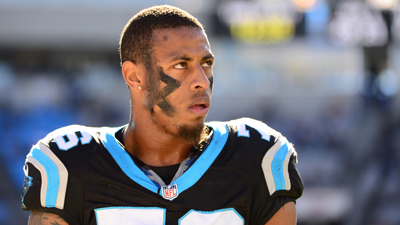