The New England Patriots continue to show interest in wide receivers projected to be taken high in the 2015 NFL draft.

The Patriots are scheduled to work out USC wide receiver Nelson Agholor, a source told NFL Media’s Ian Rapoport. Agholor was one of the nation’s most consistent wide receivers last season, catching 76.3 percent of his targets, according to Pro Football Focus.

Agholor found success in the slot and outside with the Trojans. The Patriots also reportedly will meet with Louisville receiver DeVante Parker, who could be a top 10 pick. 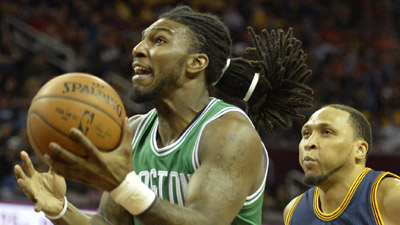 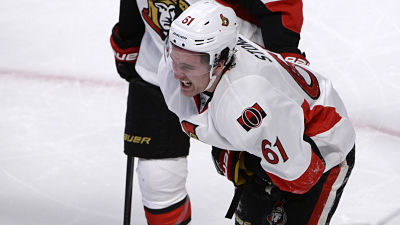