The Montreal Canadiens and Ottawa Senators are extending their series off the ice and engaging in a war of words.

The Atlantic Division foes renewed their rivalry Wednesday night in a thrilling 4-3 Canadiens win. The game’s outcome might have been overshadowed some by P.K. Subban’s ejection following his slash of budding Senators star Mark Stone.

The NHL reportedly decided to not suspend Subban for his actions. Not long after that news broke, however, the Senators announced Stone suffered a microfracture of his right wrist, making his availability questionable. 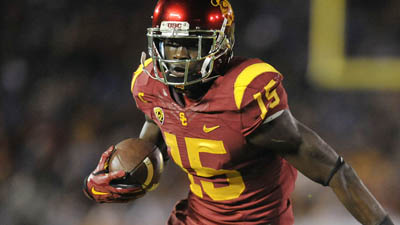 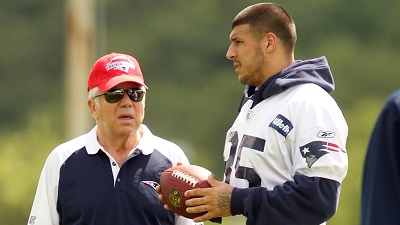