Stephen A. Smith has a bone to pick with Tom Brady.

The ESPN personality tore the New England Patriots quarterback to shreds on Sirius FM’s “The Stephen A. Smith Show” on Friday for skipping the White House ceremony honoring the team for its 2014 Super Bowl win, citing a family commitment.

Smith believes Brady disrespected the office of the president and let the Patriots down as the face of the franchise.

Smith goes on to, in fact, speculate.

?Even if he is, so what? The president has had Republicans at the White House before ? Why is it that you got to show up for George W. Bush — not one, not two, but three times — but you got a family commitment. Not an emergency. A commitment.?

When Brady attended the White House ceremony the first three times, he was unmarried, childless and in his twenties, and it’s safe to say his priorities likely are different now. Not to mention, he wasn’t the only one who didn’t attend the ceremony, as former Patriots Brandon Browner and Vince Wilfork also were no-shows. And if Smith wants to make the argument that Brady should have been there as the face of the franchise, then Wilfork most definitely should have been there, too.

As far as Brady disrespecting the office of the president goes, it’s not as though he skipped out on receiving a Medal of Honor. The whole event is a brief, lighthearted production where the president says a few words then receives a jersey with his name on it. That’s it.

In fact, former Patriots Darrelle Revis and Stevan Ridley received plenty of criticism for actually being there now that they’re New York Jets.

Winning the Super Bowl is a huge, impressive accomplishment, but as sports fans, sometimes we need to step away and look at the big picture. Ceremonies for championship teams are some of the least important things that happen at the White House, and that’s why it’s not an enormous deal if someone doesn’t show, regardless of the political party in office.

Smith’s whole rant is long, ridiculous and contains some strong language, but if you want to take a listen, you can below. 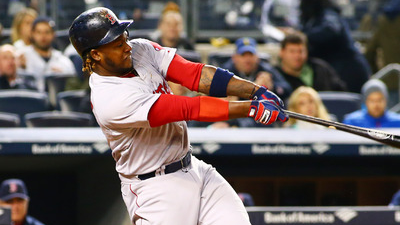 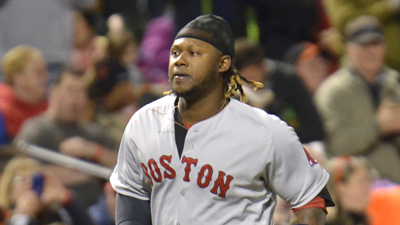