Court documents released Tuesday show the twins are accused of joining three other men in beating a man on Jan. 24 at a Phoenix recreation center.

The names of the other men are redacted in the documents.

According to a Phoenix police report, 36-year-old Erik Hood says five people including the Morris brothers repeatedly punched and kicked him.

Hood says he suffered a fractured nose, abrasions and a large bump on his head.

The 6-foot-9 twins became teammates in 2013 when Marcus was traded to the Suns.

Their first court appearance is set for May 7.

Calls to the Suns and the brothers’ attorney for comment on the case weren’t immediately returned. 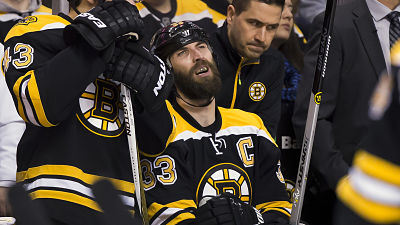