Tim Tebow Proved With Patriots That He's Worthless As A Backup QB - NESN.com Skip to content

Sorry, Sam Bradford. Your team reportedly is signing the worst backup quarterback in the NFL.

I know. I watched Tim Tebow bounce footballs to unfortunate wide receivers two summers ago while the newest Philadelphia Eagles quarterback was with the New England Patriots. I still feel bad for Kamar Aiken and Quentin Sims. Both receivers were big and fast enough to be 2013’s version of Brian Tyms. They were so far down the Patriots’ depth chart, however, that they were relegated to catching passes (or trying to) from Tebow, not Tom Brady or Ryan Mallett.

While Kenbrell Thompkins, Aaron Dobson, Julian Edelman, Danny Amendola and Josh Boyce received a fair shake by pulling in catchable balls, Aiken and Sims were forced to field grounders all training camp. Sims even made Tebow look pretty good a few times by using his size to pull in some errant red-zone throws. Unfortunately, it wasn’t enough to earn him a roster spot anywhere in the NFL.

The reasons Tebow is a terrible backup quarterback are innumerable. He’s worse in practice than he is in games, he can’t imitate most starting quarterbacks for the scout team, he steals headlines and he’ll have fans chanting “TE-BOW, TE-BOW, TE-BOW” with Bradford’s first errant throw.

That is, only if Tebow is good enough to make it to a preseason game. Tom House, Tebow and Brady’s shared throwing coach, reportedly convinced the Eagles that the Heisman Trophy winner’s motion has improved. Tebow wasn’t able to shake his long, three-quarter throwing style while with the Patriots. He also found himself rolling out, scrambling and freelancing in what should have been simple 7-on-7 reps in practice, so even if Tebow’s motion has improved, it’s entirely possible his inability to read coverages hasn’t.

Yet Tebow’s getting another shot in the NFL two years later. There has to be some reason Chip Kelly and the Eagles decided to sign the ESPN college football analyst other than to torture Bradford, their starting quarterback, backups Mark Sanchez, Matt Barkley and G.J. Kinne, and Philadelphia’s reserve receivers.

Tebow isn’t half bad in games, where his athleticism can shine and miracle passes somehow find their ways into his teammates’ hands. If the Eagles are serious about Tebow, and if this isn’t just a marketing ploy, they should give him a real shot. Kelly should give Tebow starting reps in a preseason game and see what he can do with his innovative offense. Tebow isn’t a backup quarterback. He probably isn’t a starting quarterback either, but there must be some reason the Eagles signed the famous Florida product.

And if the Eagles are going to force the world back into Tebowmania, they might as well make his signing count. 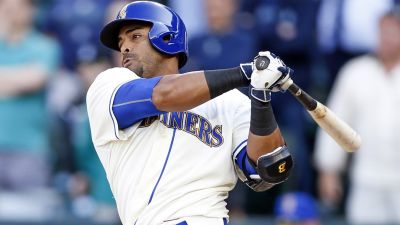 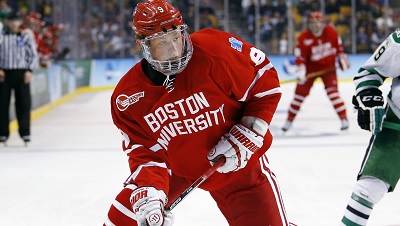