Trent Cole: Colts Don't Refer To Patriots By Name, 'A Lot Of Hatred There' - NESN.com Skip to content

INDIANAPOLIS — Trent Cole is getting a crash course in the Indianapolis Colts’ biggest rivalry.

Two days after the Colts began offseason workouts, the team’s newest pass rusher walked into the locker room and said he understood why teammates try to avoid mentioning the New England Patriots by name.

“You could just tell when I first got here you just don’t use that word (Patriots) around here,” Cole said Wednesday, drawing laughter.

“From what I’ve seen that’s happened, I see why there’s a lot of hatred there. There’s nothing wrong, nothing wrong with that. That’s why we’re here.”

But in Indianapolis, this is no joking matter.

Andrew Luck is 0-4 against Tom Brady, and the Patriots have embarrassed the Colts four straight times.

In January’s AFC championship game, the Colts were drubbed 45-7.

And in the Colts’ only home game against New England since Luck’s arrival in 2012, the Patriots won 42-20 last November.

Add the struggles of the Peyton Manning era and the mystery of DeflateGate to the equation, and it’s understandable why the Colts are eager to turn things around Oct. 18.

“You realize if you want to do anything in the AFC, you’re going to have to figure out a way to beat those guys,” Luck said. “It’s a great team, a lot of respect for how they play. We’ll work to try and put ourselves in a position to hopefully have a chance to beat them when we play them.”

The Patriots travel to play the Colts in Week 6 of the 2015 season. 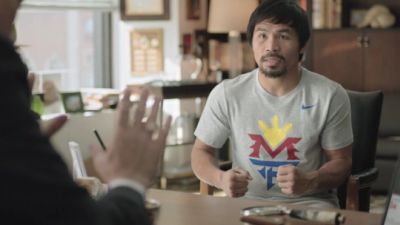 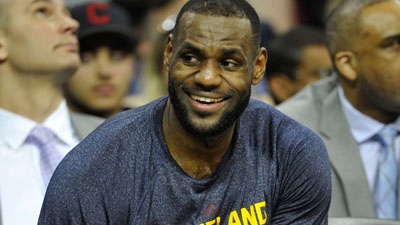